Universidad La Salle is an institution animated by the Institute of the Brothers of the Christian Schools, a lay religious organization with more than 350 years of history, faithful to the spirit and charism of St. John Baptist de La Salle.

Present in 80 countries with 76 universities and business centers and more than a thousand educational centers from preschool to postgraduate studies, and serving a population of approximately one million students, we have more than 75.000 faculty members. Belonging to La Salle means being part of a network of leading institutions in the world, where the University is related to the entrepreneurial, helplessness to solidarity, and advancement to a method 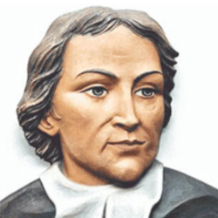 Founder of the Institute of the Brothers of the Christian Schools, Patron Saint of Christian Educators.

John Baptist De La Salle lived in a reality very different from our own. He was the first son of wealthy parents living in France over 300 years ago. Born at Reims, John Baptist de La Salle received the tonsure at age eleven and was named Canon of the Reims Cathedral at sixteen.

After his parents died, he had to assume the administration of family affairs, nevertheless, he completed his theological studies and was ordained a priest on April 9, 1678. Two years later, he received a doctorate degree in theology. During that period of his life, he tried to commit to a group of barely literate young men in order to establish schools for poor children.

To be more effective, he abandoned his family home and moved in with the teachers, renounced his canonry and his wealth, and formed the community that we know today as the Brothers of the Christian Schools.

His Enterprise met opposition from the ecclesiastical authorities who resisted the creation of a new form of religious life, a community of consecrated laymen to conduct schools “together and by association.” The educational establishment of the time resented his innovative methods and his insistence on gratuity for all, regardless of whether parents could afford to pay.

Nevertheless, De La Salle and his Brothers succeeded in creating a network of quality schools, that featured instruction in the vernacular, students grouped according to ability and achievement, religious instruction with secular subjects, prepared by teachers with a sense of vocation and mission, and the involvement of parents. Furthermore, De La Salle innovated in programs for training lay teachers, Sunday courses for working young men, and one of the first institutions for the care of “delinquents.”

Worn out by austerities and exhausting labors, he died at Saint Yon, near Rouen, in 1719, only weeks before his sixty-eight birthday.

Joh Baptist de La Salle was pioneer in founding training colleges for teachers, reform schools for delinquents, technical schools, secondary schools for modern languages, art, and science. His work quickly spread through France and, after his death, continued to spread across the globe.

In 1900, John Baptist de La Salle was declared a Saint. In 1950, because of his life and inspirational writings, he was made Patron Saint of all those who work in the field of education.

The Network has 15 campuses in Mexico, with the broadest academic offering in all areas of knowledge, which allows an important academic liaison, extension and research with universities around the world.

Our universities in Mexico contribute to the development and transformation of our society. 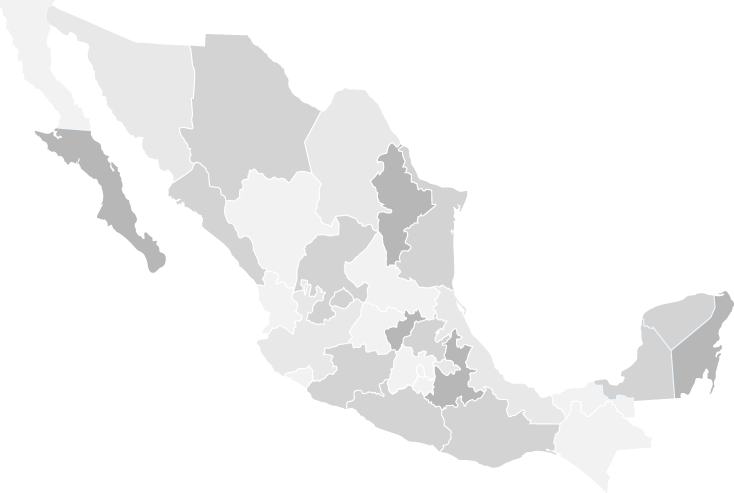 La Salle Universities are one of the world’s largest networks for education, research and innovation, with 76 universities and presence in the five continents, where students are provided with innovative opportunities for collaboration, development and multicultural learning with a global vision.