Let us respond with a spirit of passion and transcendence to the educational needs of today’s university students in order to transcend the realities that challenge us, leaving a legacy for the next generation.

Born in Mexico City, Francisco Flores Gamio has an outstanding academic and professional career in Lasallian institutions. He has a degree in Primary Education and Spanish, a Master’s degree in Strategic Management of Human Capital and a degree in Religious Sciences.

Since 2015 he has served as Bursar of the District of Antilles-South Mexico. He was Principal of the Cristobal Colón School, Cristobal Colón College and the Internado Infantil Guadalupano.

The Honorable Board of Trustees appointed him President of Universidad La Salle for a first term from August 1, 2021 to July 30, 2024. 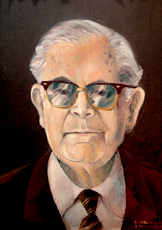 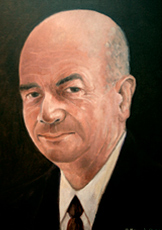 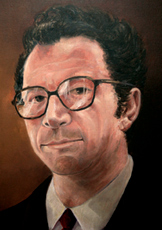 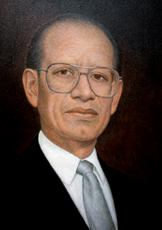 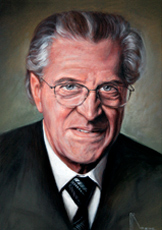 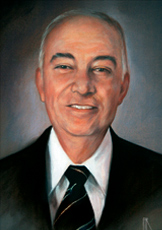 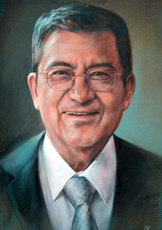 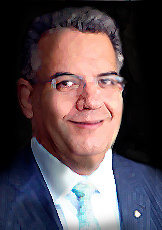