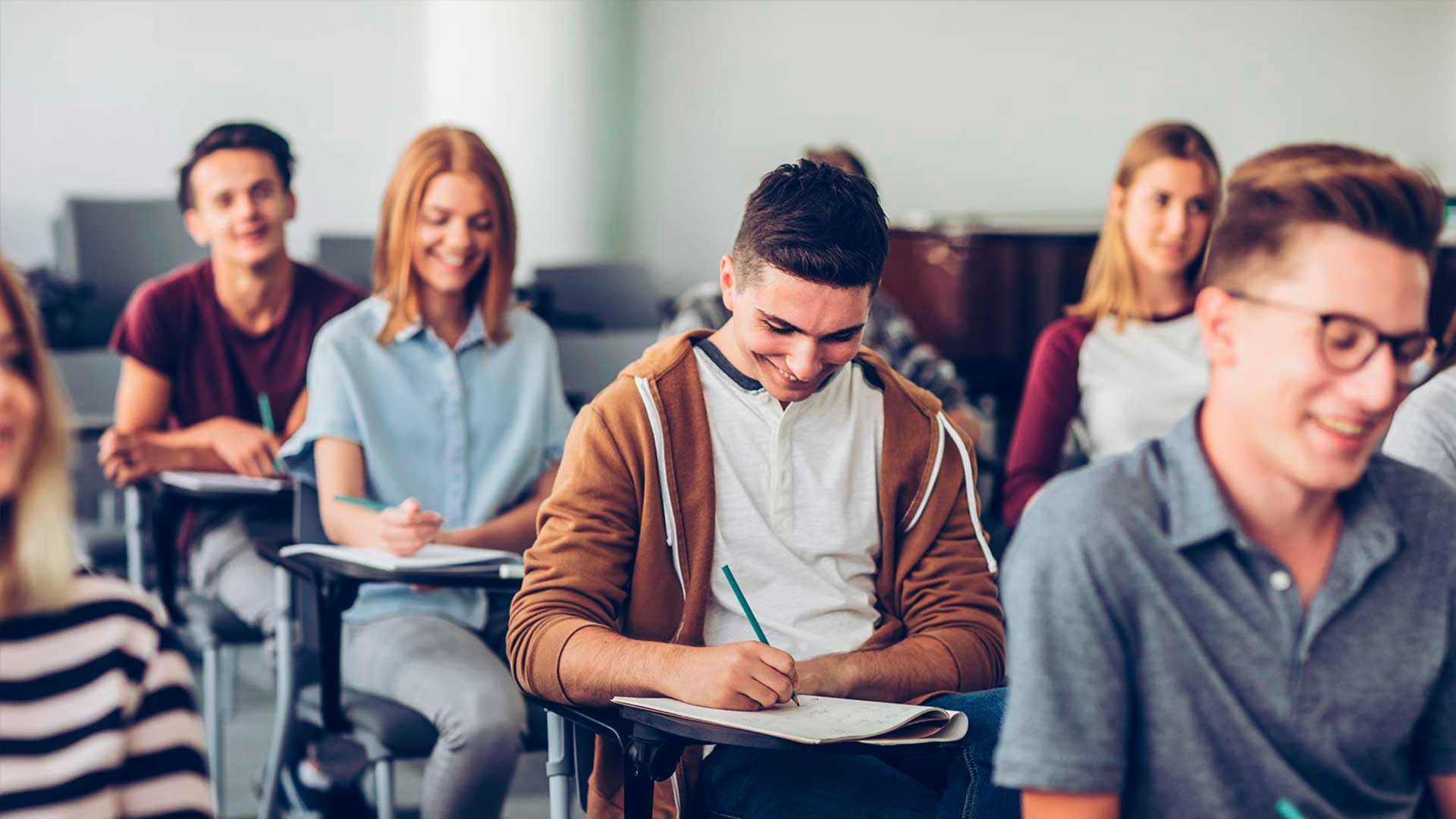 University Coat of Arms and Imagotype

The coat of arms of Universidad La Salle combines the 17th century De La Salle family blazon, from Reims, France, with the traditional eagle and condor, the cactus and the volcanoes of the Valley of Mexico, symbols of an alliance in the University values.

In the first and fourth quarters, the De La Salle family blazon presents crenellated towers of gold on a field of gules, symbolizing greatness, elevation, asylum and vanguard; and in the second and third quarters, on a field of azure, the aforementioned chevrons drawn in gold, symbolizing the fracture of both legs suffered by an ancestor of the Founder, in times of Alfonso the Chaste, during the Spanish Reconquest.

The University seal is used on official documents, as well as on invitations to Academic Ceremonies and official seals. Its use is restricted, with prior authorization from the Public Relations and Communication Department.